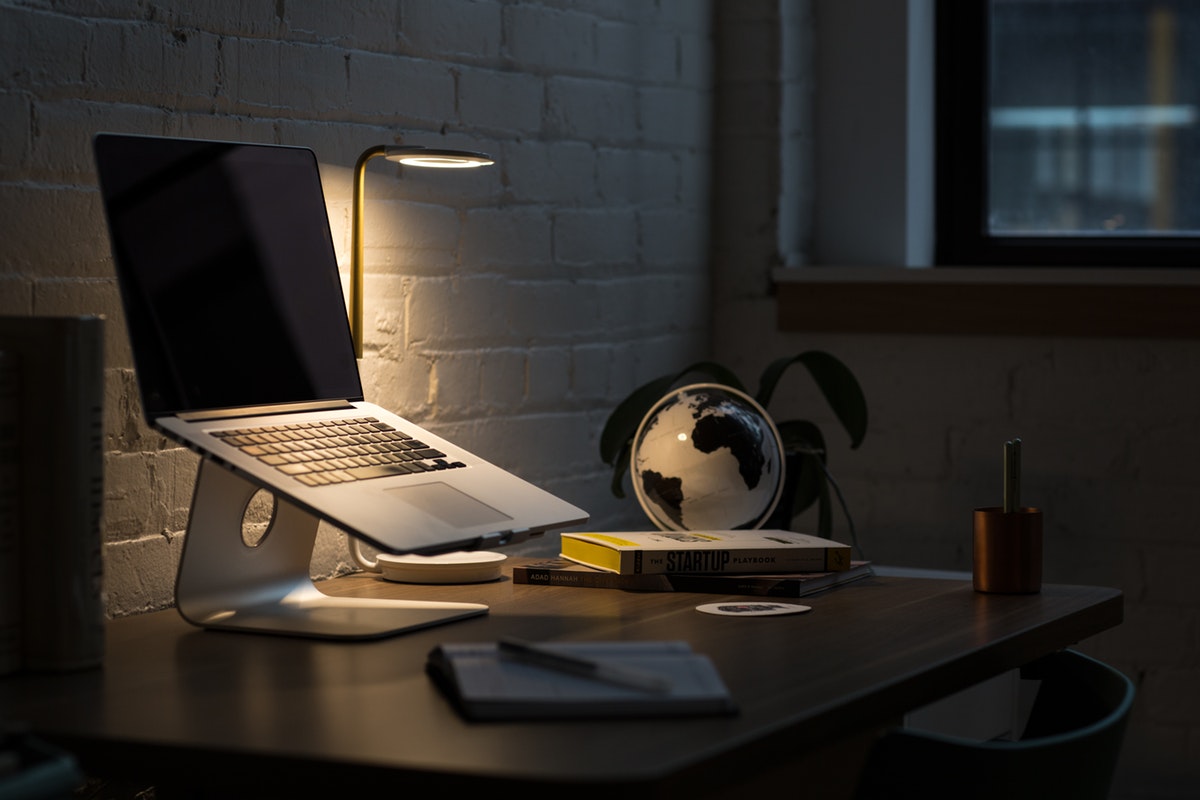 Considered one of the most inspiring and impactful books ever written, The 7 Habits of Highly effective people has captivated readers for 25 years. It has transformed the lives of Presidents and CEO’s, educators and parents- in short, millions of people of all ages and occupations have used its step-by-step pathway to adapt to change and to take advantage of the opportunities that change creates.

Recognized as one of the Time magazine’s 25 most influential Americans, Stephen R. Covey was an internationally respected leadership authority ,family expert, teacher, organizational consultant and author, His books have sold more that 25 million copies in 38 languages, and the 7 Habits of Highly Effective People was named the No.1 Most influential Business Book of the Twentieth Century. After receiving an MBA from Harvard and a doctorate degree from Brigham Young University, he became the co-founder and vice chairman of Franklin Covey, the leading global professional services firm.